York is a great city to visit and an even better place to live. There are very nice buy & let properties in York. Apartments overlooking the River Ouse, Grand Georgian houses on The Mount, old listed buildings within the city walls or cottages in the picturesque North Yorkshire villages.
Below is a list of York Estate Agents to help you find the perfect place. 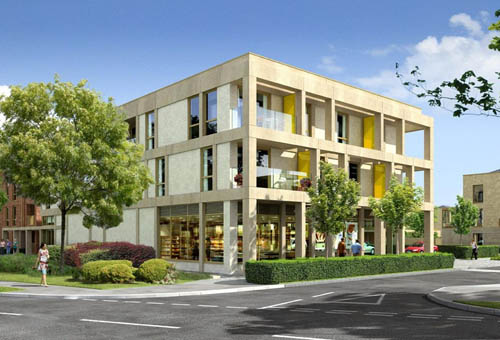 Two of Britain’s leading property companies have bought the former Terry’s Chocolate Factory and hope work can start on building new homes there as soon as the summer. Henry Boot Developments Ltd and York house builder David Wilson Homes, part of Barratts, have jointly signed a deal to acquire the whole 27 acre site from owners GHT Developments LLP (Grantside) for an undisclosed sum. 200 construction jobs will be created through plans to build 270 new homes on the South Bank end of the site.

As we approach the launch of this eagerly awaited development we will be opening a bespoke Visitor Centre. This will give buyers a first look at a typical apartment and include a dedicated Choices area giving the option to persionalise your new home. 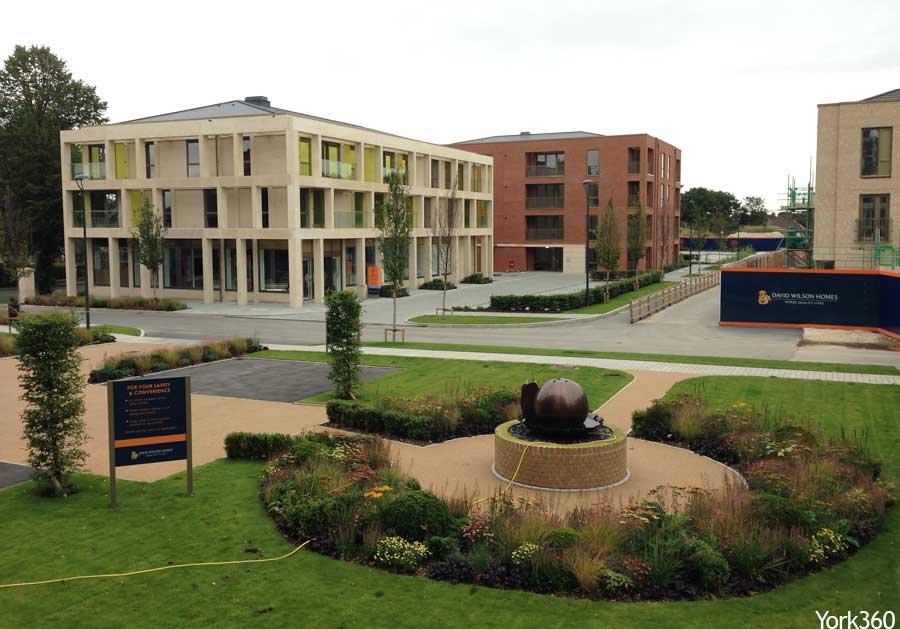 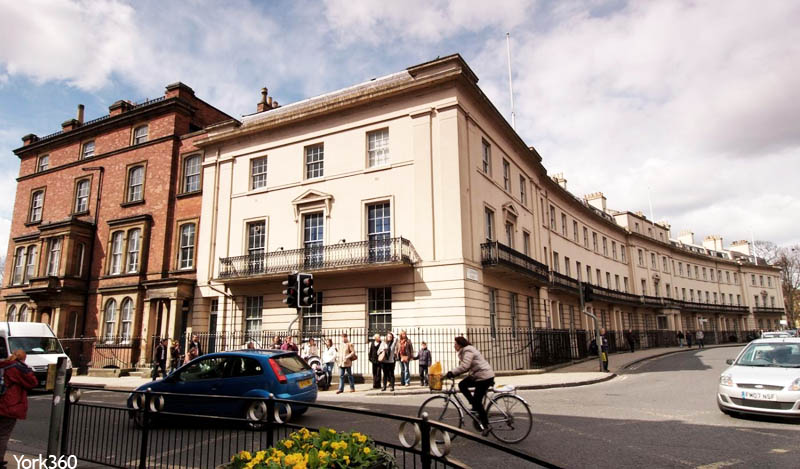 This Grade II listed crescent will be transformed into new luxury apartments/properties. Formerly owned by the City Council. St Leonard’s Place was built in the 1830s, which involved the demolition of a section of the city walls next to Bootham Bar.

United Carlton is one of the UK's leading print solutions suppliers. Established in 1987, the brand has been offering a variety of print and copy products for over 25 years, with quality and efficiency at the core of the business. Having worked with many high-profile clients, the team at United Carlton (united-carlton.co.uk) are dedicated to helping you find the correct solution for your needs. United Cartlon’s regional office is located in York. You can find complete contact details below:

March 2013 - The future look of Kings Square.
Kings Square will become easier to access for pedestrians, will include additional seating and possible cafe provision on the edge of the square and provide ample space for performers.

Cabinet will be asked to approve the preferred design (option one) at a Cabinet meeting next week (2 April), which will see approximately £490,000 (out of previously agreed funding) invested into the square from the Reinvigorate York initiative/budget.

Almost 200 people responded to a recent consultation on plans to improve and enhance one of York’s most popular city central public spaces – which will see the whole square repaved and the central raised area remodelled. 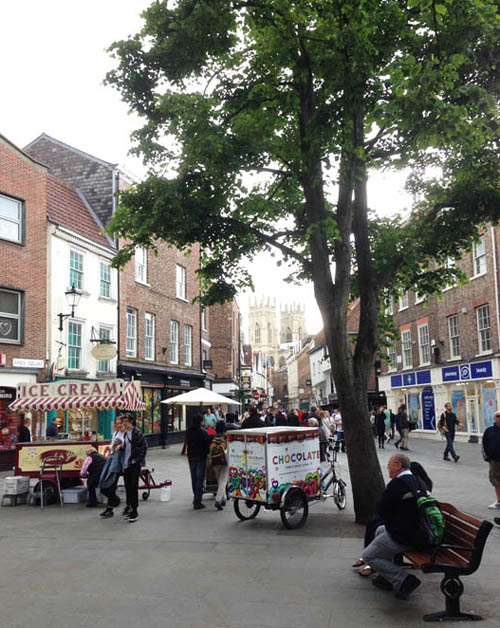 Kings Square (after the improvements) 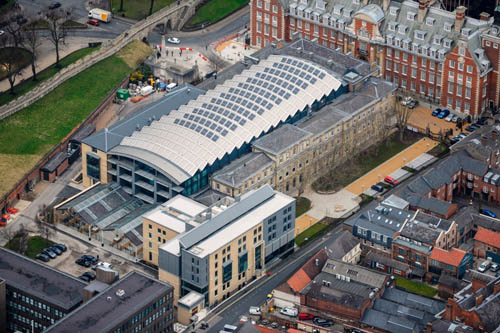 2012 - Work has started on the impressive West Offices scheme to provide a new headquarters and customer centre for City of York Council. Miller Construction has been appointed as main contractor for the 19 month scheme, expected to be completed by the end of 2012. 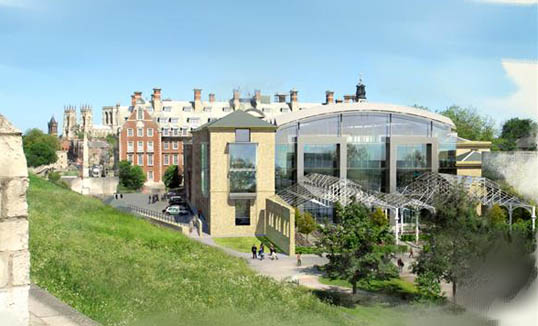 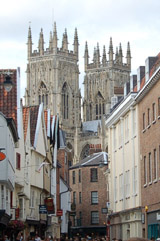