York Autumn Sculls
📅 Sunday 30 September 2018
The River Ouse, York
Rowers of all ages race 4.5km in one, two and four-person boats downstream into York, finishing on St Peter's Straight above Scarborough Bridge. Take a walk along the bank and cheer them on, or pick up refreshments from the York City Rowing Club boathouse under Lendal Bridge. www.ycrc.co.uk 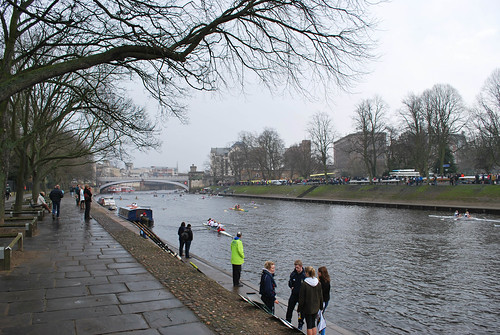 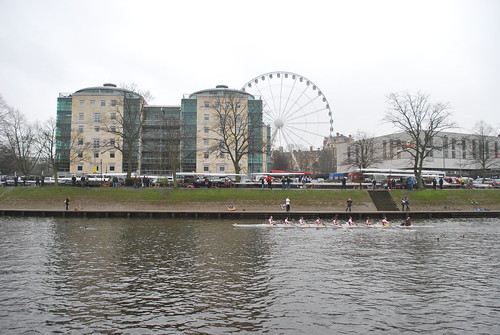 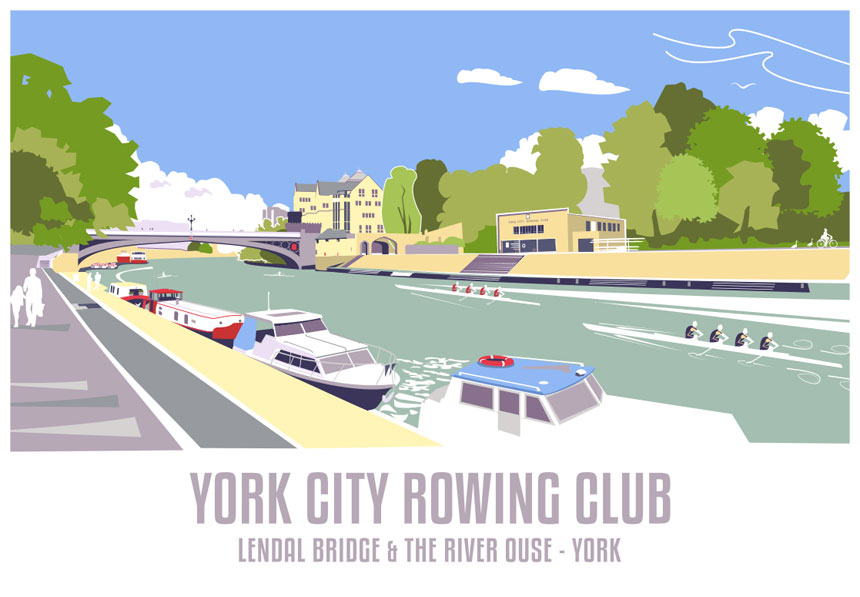 York Small Boats Head
📅 Sunday 18 November 2018
The River Ouse, York
Rowers of all ages from across the region will come together to race in one, two and four person boats upstream from below the University of York Boathouse, to King's Staithe in the heart of the city.

Come on down to the river to give them a cheer (good views from Millennium and Skeldergate Bridges) and pop into the York City Rowing Club boathouse under Lendal bridge for hot drinks and cake after! More..