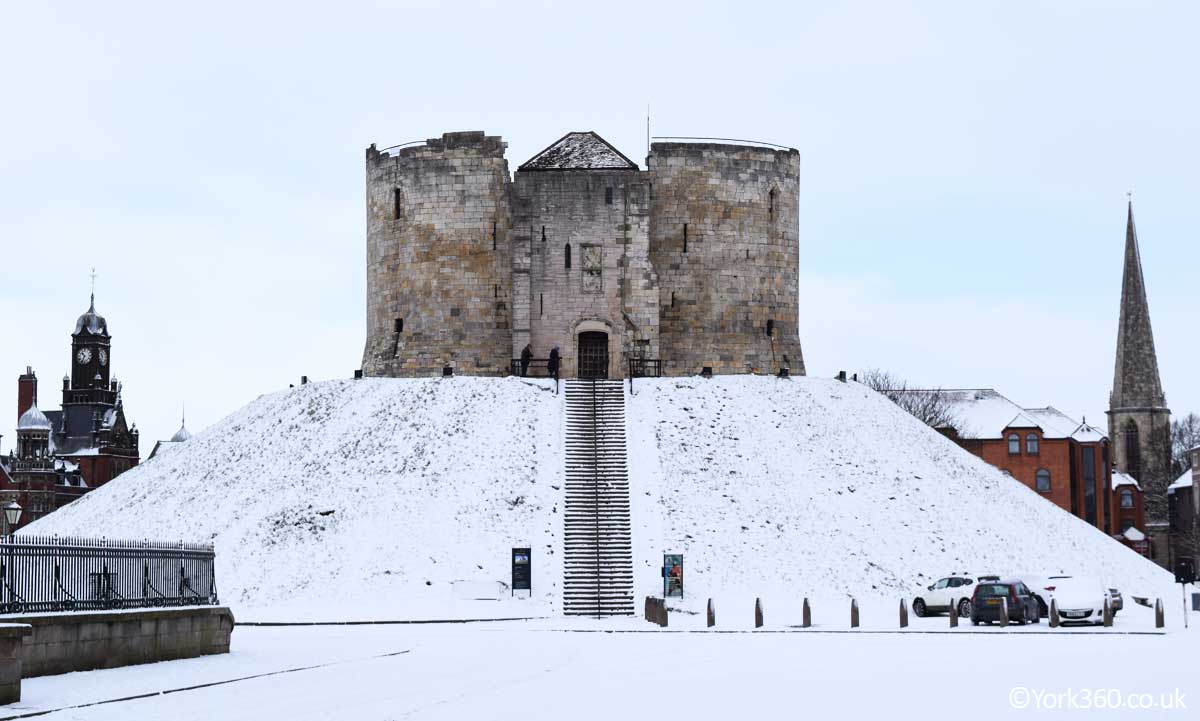 Clifford's Tower In The Snow (above and below. Taken 2018)
Thanks for your likes and comments on facebook 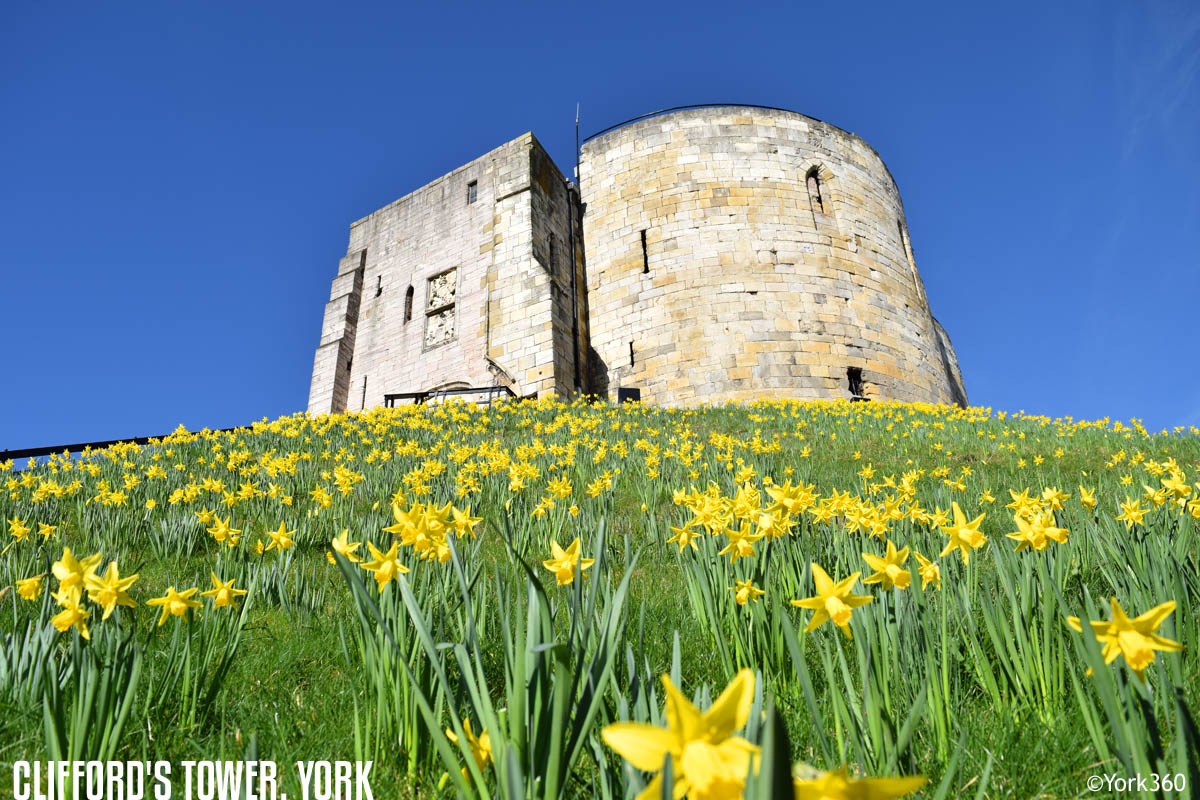 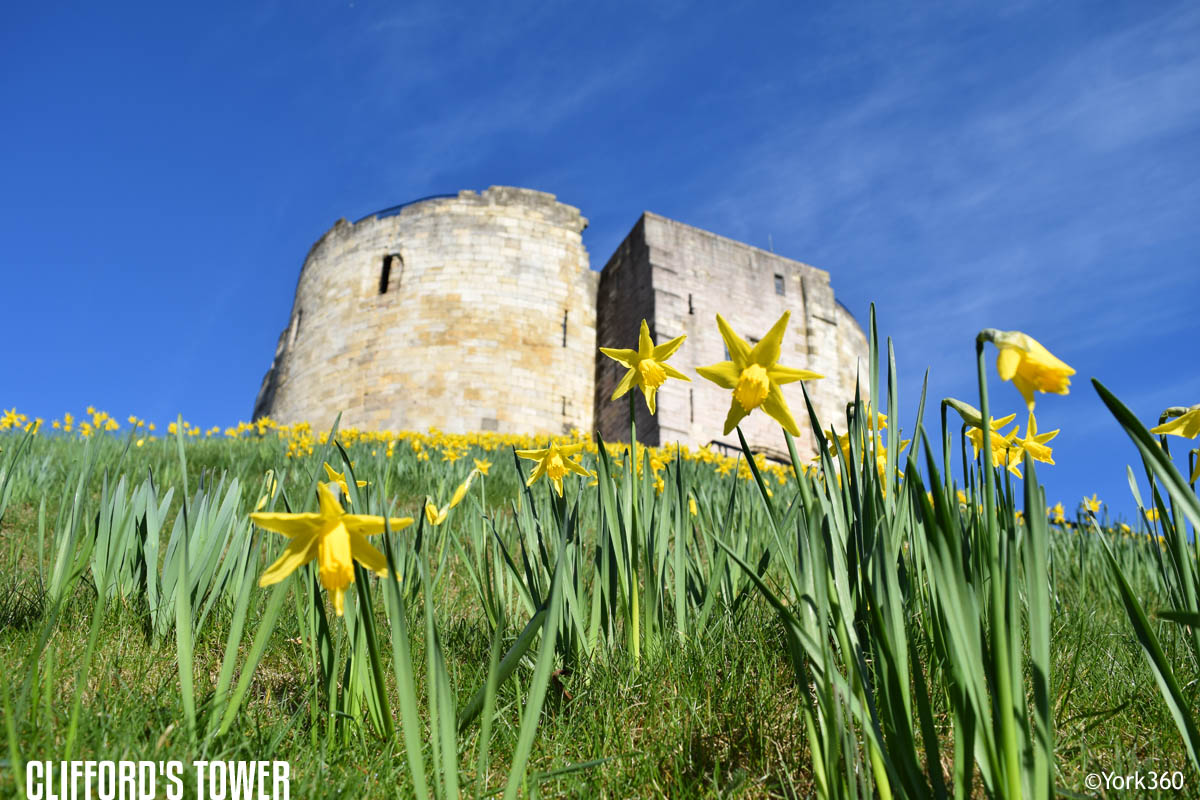 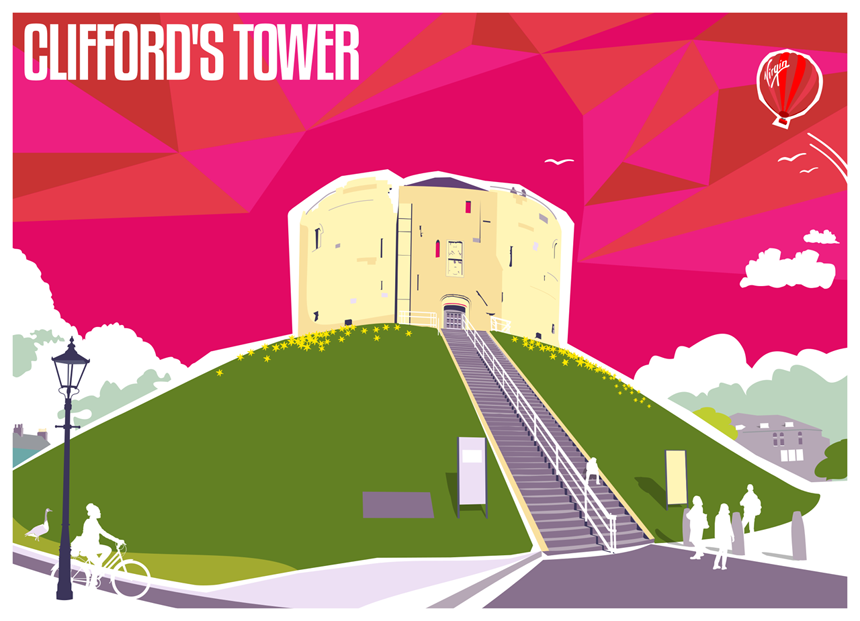 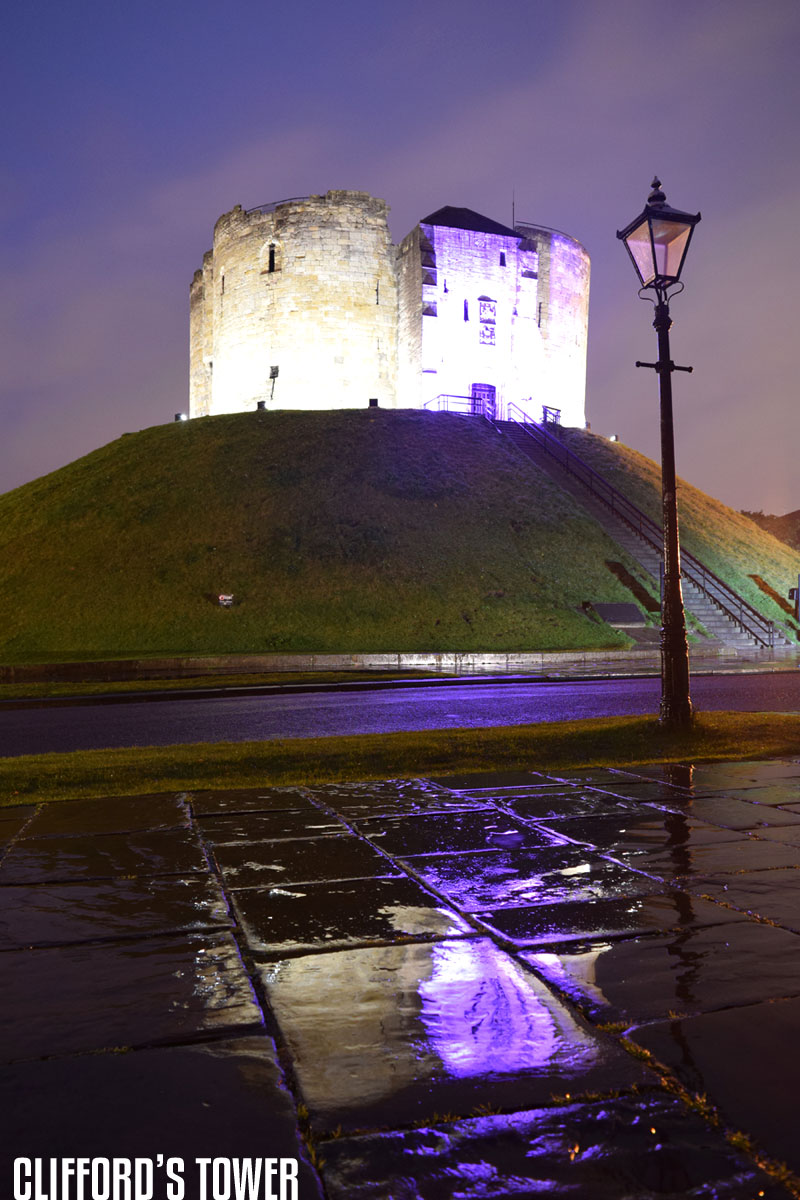 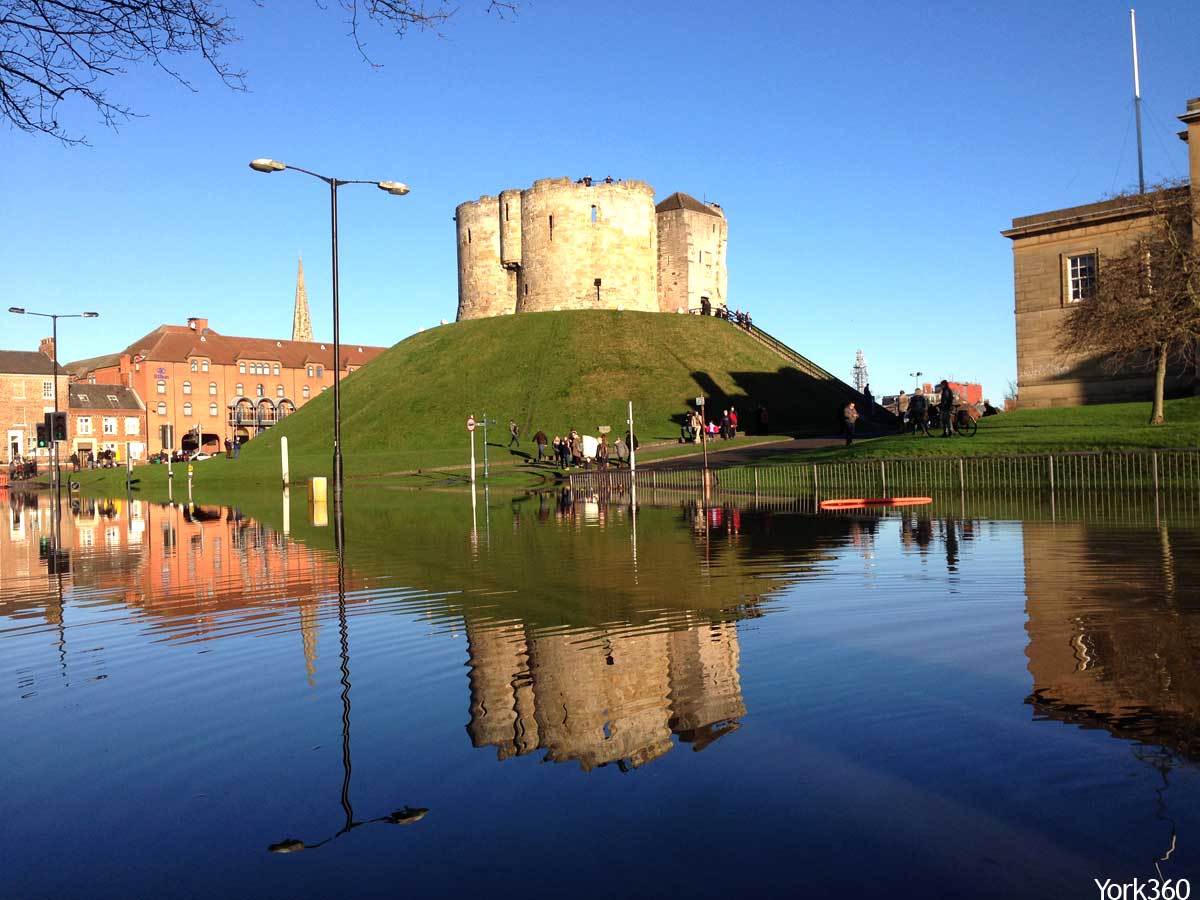 Flooding of The River Ouse next to Clifford's Tower (Above photo taken Sunday 27 December 2015). 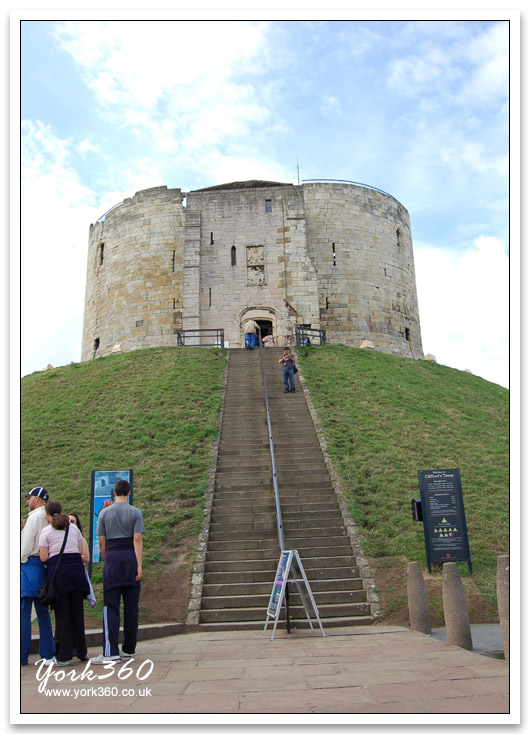 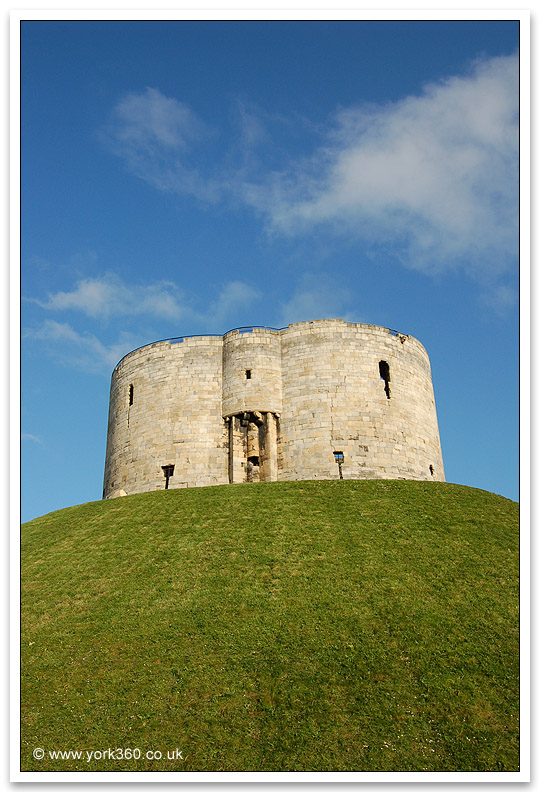 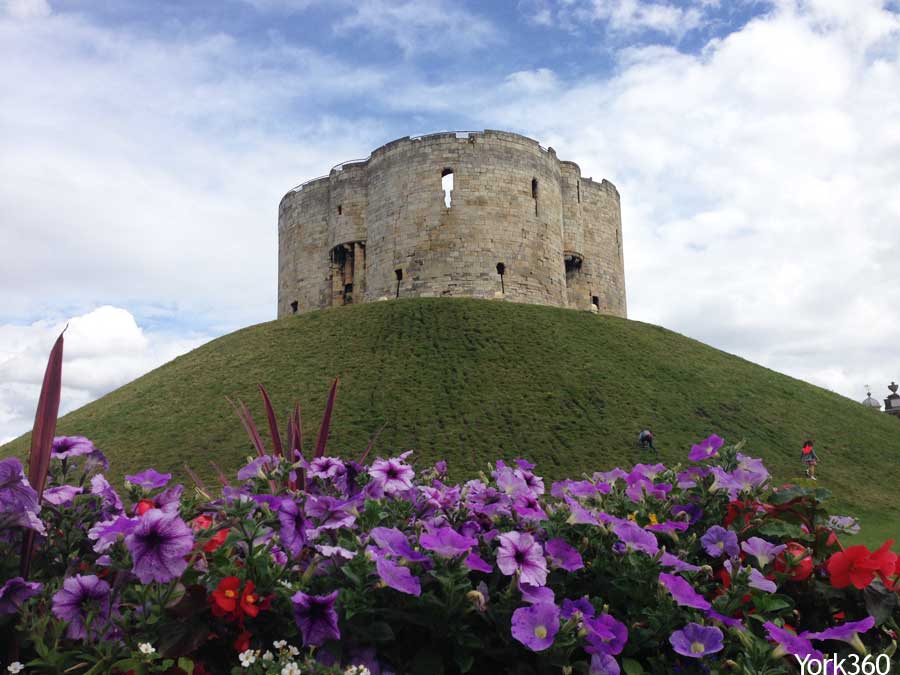 The restaurant offers dramatic views of Clifford’s Tower through the large windows and the bar area is perfect for a drink before or after a meal. Dishes on the Tower’s menu include Whitby crab cake, slow-cooked duck leg with sweet pickled rhubarb, or ham hock terrine with rustic wholemeal bread. The Taste of Yorkshire menu includes hearty, comforting recipes like beef cooked in Black Sheep ale in a Yorkshire pudding. For sweet indulgence, desserts include chocolate orange bread and butter pudding, or tarte au citron with apple sorbet. Enjoy a glass of wine or champagne at the Tower Lounge in York, or try a quick snack or sandwich.