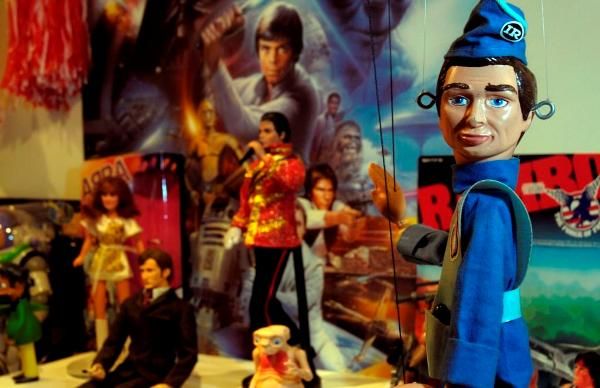 Toy Stories
York Castle Museum, York, YO1 9RY Open daily 9:30am - 5pm.
Take a trip back to your childhood and rediscover some of your favourite toys in this special exhibition. Bikes, bath toys, computer games, Lego and beautiful handmade dolls are among the toys on show from the last 150 years so you can pick out your favourites and share stories with family and friends.

Play together in our exciting Castle inspired play area or head off on the teddy bear trail for children around the exhibition. yorkcastlemuseum.org.uk 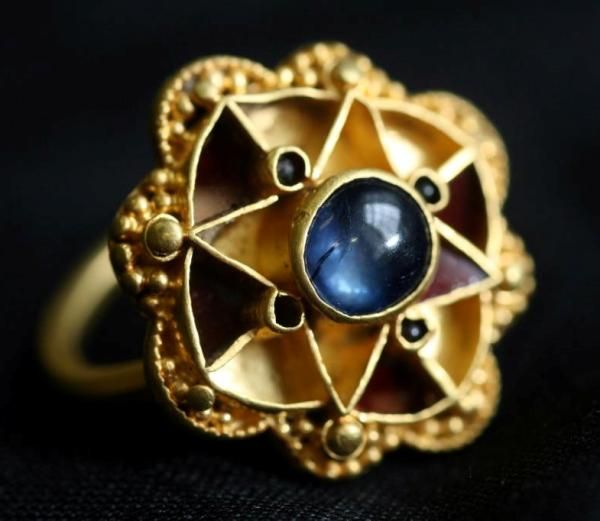 Capital of the North
Yorkshire Museum, York Museum Gardens, YO1 7FR
Open daily 10am - 5pm.
In the medieval kingdoms of Britain, the north was ruled from York. Anglian kings were baptised in its churches, Viking warriors plotted their southern raids and the Normans cruelly stamped their authority on the masses. From the ravages of war the city went on to flourish in a golden age of innovation, religion and trade.

Featuring some of the most prestigious and significant medieval objects ever found in Britain and exploring the lives of some of the most powerful people of the period, this new exhibition will tell the extraordinary story of how great swathes of the country were once ruled from within York's walls. yorkshiremuseum.org.uk

1914: When the World Changed Forever
Venue: York Castle Museum
The terror of total war and its revolutionary impact on life around the world will be explored in this major new exhibition marking the centenary of the First World War.
From the pre-war golden age of peace and prosperity visitors will be sent to the recruitment office and travel via train to the horrors of the frontline - from rats to foot rot, shell shock to gas warfare. Back home, daily life in Britain was changing beyond recognition while around the world millions would die as Europe's empires clashed in the first truly global conflict.
New technology and research will be combined with the museum's extensive military, costume and social history collections to tell the fascinating and often moving stories of the Yorkshire people who lived and died during the war that they said would end all wars.
The exhibition is the central part of a £1.7 million project at the museum, with the majority of the funding from the Heritage Lottery Fund (HLF). www.yorkcastlemuseum.org.uk 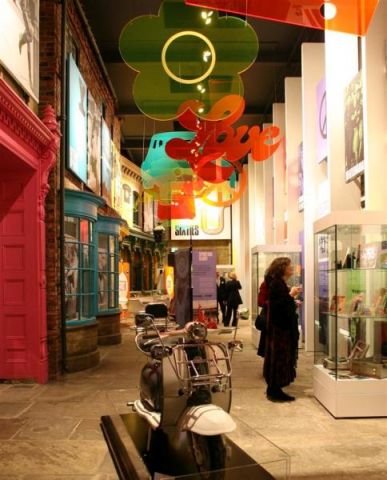 The Sixties
York Castle Museum, York, YO1 9RY
Open daily 9:30am - 5pm.
The Sixties exhibition aims to recreate the spirit of this exciting decade which saw momentous change in so many areas of public and private life.

The gallery uses fascinating and iconic objects from the social history, art, fashion, military and astronomy collections to bring back the atmosphere of change which swept over the country during the 1960s. Highlights include a Lambretta scooter, a Dansette record player, Beatles singles and fashion by Mary Quant. yorkcastlemuseum.org.uk

Shaping the Body - Food, Fashion & Life
York Castle Museum, York, YO1 9RY Open daily
From 18th century bum rolls, through to the Victorian hour glass figure, the punks of the Seventies and the perms of the Eighties, see how our bodies have been shaped and designed through the choices we make and the consequences of our lifestyles. Meet the people who have pushed their bodies to the limits to gain the look they crave and find out about dangerous fashions such as the women who wore extra tight corsets, high heels and even poisonous dresses!