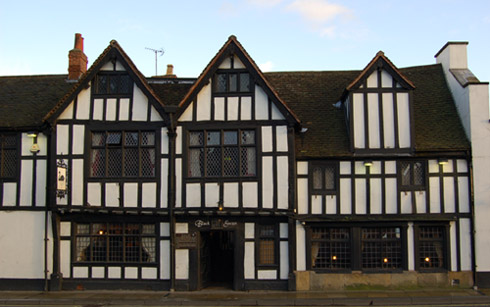 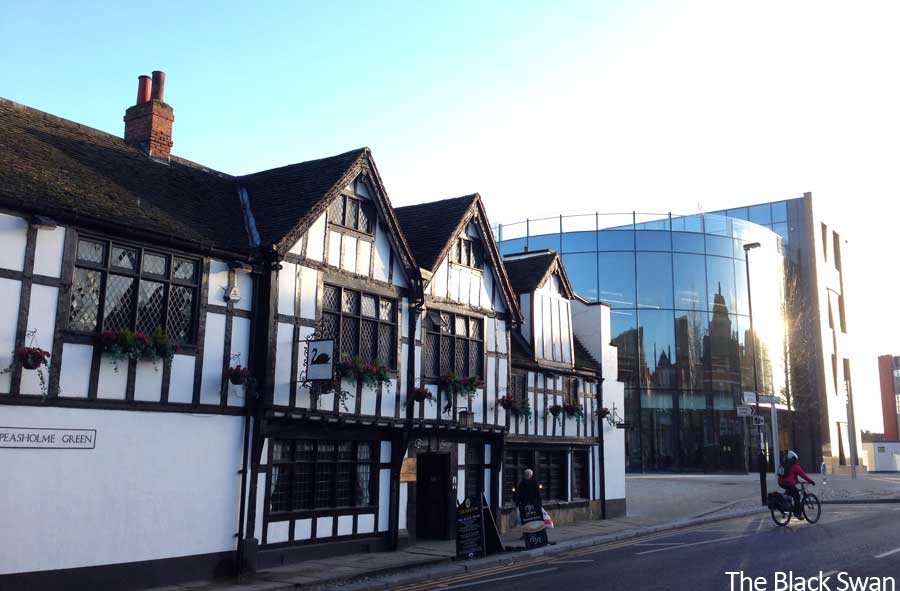 The club meets every Thursday evening with doors opening at 7.45pm. You can find the current programme at blackswanfolkclub.org.uk The club also hosts larger concerts at the nearby National Centre for Early Music and runs an annual free festival on our premises called The City of York Folk Weekend. During this festival, held over the first full weekend in June each year, the entire Black Swan Inn is filled with music making, with a concert marquee in the car park and indoor events in several different rooms. 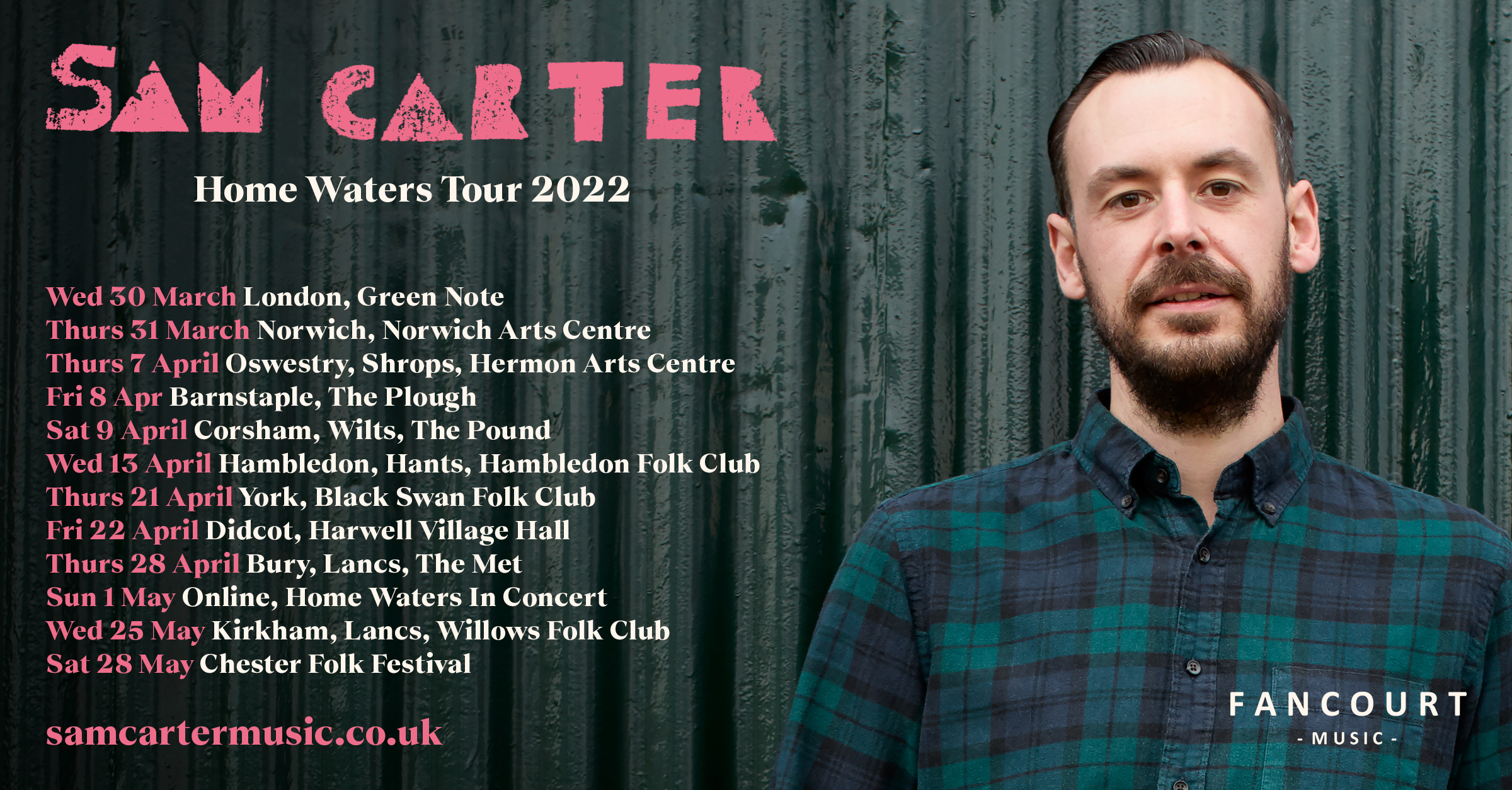 Sam Carter - Captivating Live Performances
Thursday 21 April 2022
The Black Swan, 23 Peasholme, York.
Midlands-born guitarist and songwriter Sam Carter has earned a reputation for vivid, narrative-driven songwriting and captivating live performances. He is a highly-regarded instrumentalist, renowned by many as 'the finest English-style fingerpicking guitarist of his generation' (Jon Boden). Over the past fifteen years, Sam has toured the world, won a BBC Folk Award and made appearances on national TV, including a spellbinding performance on Later with Jools Holland. Sam has recorded and performed with some of folks leading lights, including Richard Thompson, Eliza Carthy, Martin Simpson and Nancy Kerr.