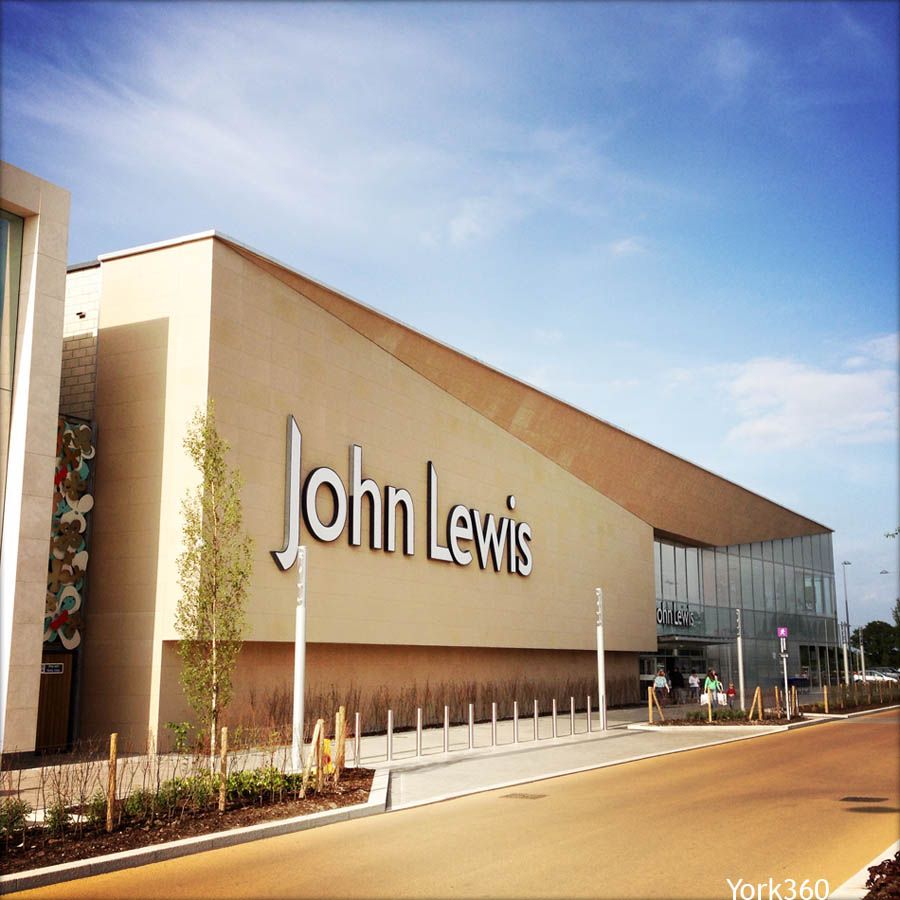 Vangarde Christmas Festival
7 Dec & 8 Dec 2019
It's beginning to look a lot like Vangarde's first ever Christmas Festival 🎅 The Festival will be centred around a festive-themed main stage in the plaza area (between M&S Food and Frankie & Bennys) and will have live music, a brass band and lots of competitions and giveaways ❄️

John Lewis Edition Magazine
Our seasonal magazine brings you the latest in fashion, home and lifestyle. Pick up a free copy in store, or download the app 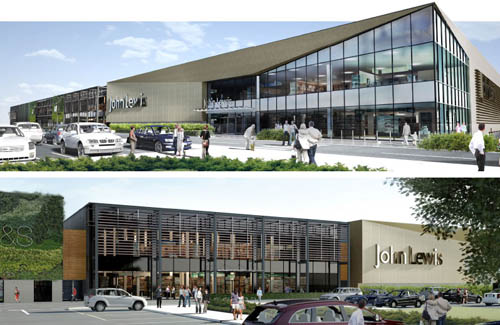 The Monks Cross Development will provide a new seated Stadium and extensive community facilities for York City Football Club and York Knights Rugby League Club, on the site of the existing Huntington Stadium. The new stadium will be part of a high quality Retail Development that will include a new 130,000 sq-ft Department Store for Marks and Spencer, a new 130,000 sq-ft Department Store for John Lewis and a 60,000 sq-ft store for Next. In addition to the retail units the scheme will provide three restaurant units and smaller kiosk units together with 1,350 car spaces and an expansion of 400 car spaces to the existing park and ride facility which will be used for stadium car parking on match-days.

John Lewis York
We look forward to welcoming you on 10 April 2014.
Were delighted to be opening a brand new shop in York. It will cover 92000 sq-ft and offer an edited collection of products across fashion, home and electronics, in an inspiring and contemporary setting.