Eboracum Roman Festival 2019
📅 31 May - 2 June 2019
York Museum Gardens
The Legions of Rome return to invade the ancient city of York for the annual Eboracum Roman Festival.
From 1 - 2 June, Roman Eboracum comes to life in the beautiful York Museum Gardens with a Roman Living History camp, Kids Army, demonstrations, lectures and activities for all ages.
Visit the Yorkshire Museum to discover Yorks Roman history through some of Britains greatest Roman treasures. Walk on a genuine Roman mosaic floor; see the statue of Mars  the finest example of a Roman statue ever found in Britain; marvel at the marble head of Constantine and stand at the tombstone of Lucius Duccius Rufinus, Standard Bearer of the Ninth Legion. Special family-friendly activities will take place throughout the museum; see if you measure up for the Roman Army, make mini catapults and more!
Meet best-selling authors and discover new fascinating research about Roman North in a series of lectures from expert speakers.
Dont miss the Roman Parades as the Roman Emperor, six Roman Legions and Roman civilians march through the iconic streets of York.

New for 2019:
Romans in the North, The John Hampshire Memorial Symposium.
Friday 31 May
Explore recent archaeological fieldwork, research and community projects at this fascinating and insightful one day symposium which brings together a range of expert speakers from York and beyond. 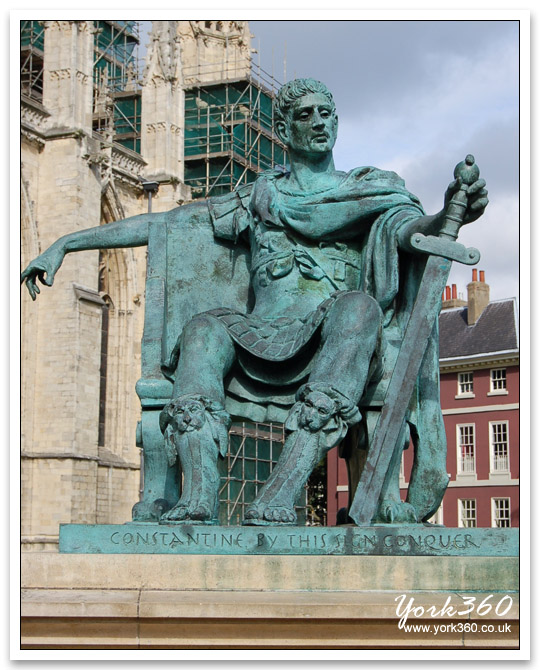 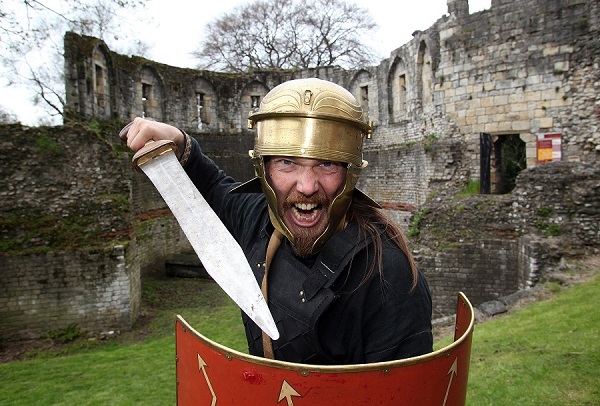 Please visit www.yorkshiremuseum.org.uk for a full programme of events.