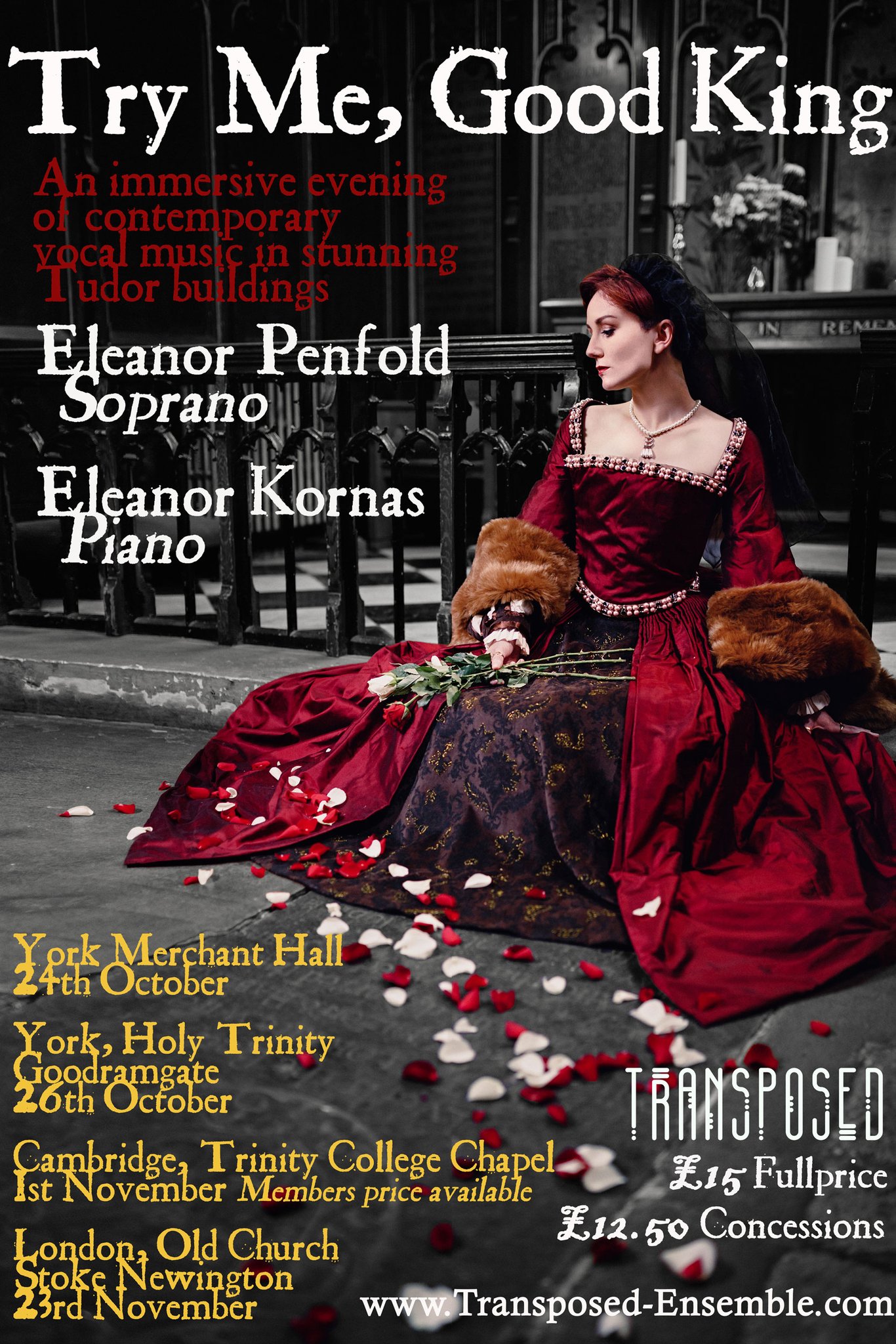 The Merchant Adventurers' Hall is one of the 'finest Medieval guild halls in the world' and dates back as early as 1357.

British Soprano Eleanor Penfold and Pianist Eleanor Kornas will launch their UK tour in York, performing in additional Tudor and Elizabethan venues in Cambridge and London.
The concert is centred around a powerful set of songs called Try Me, Good King by American composer Libby Larsen. Each song is a musical setting of words that were addressed to Henry VIII by his wives. The evening will feature a feast of fiery females including a haunting encounter with Shakespeare's Lady Macbeth. 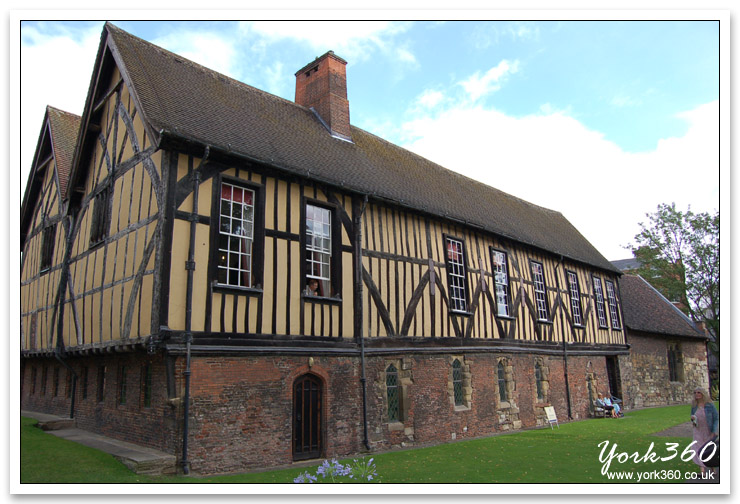